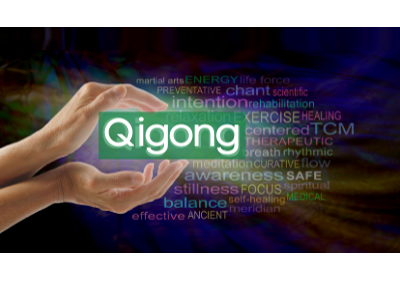 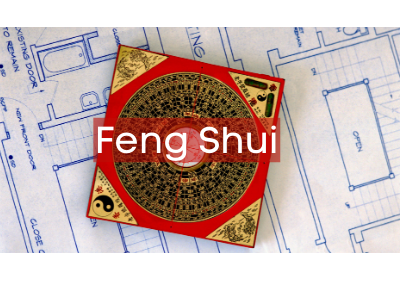 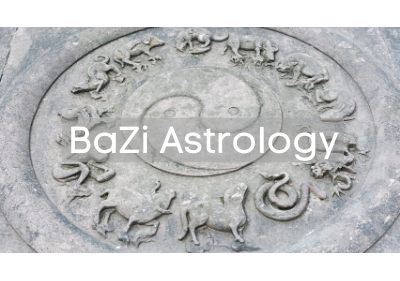 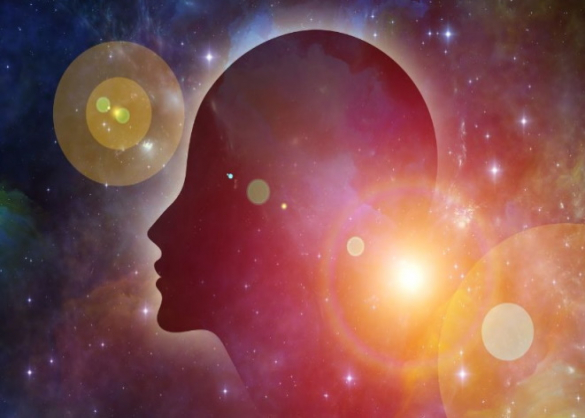 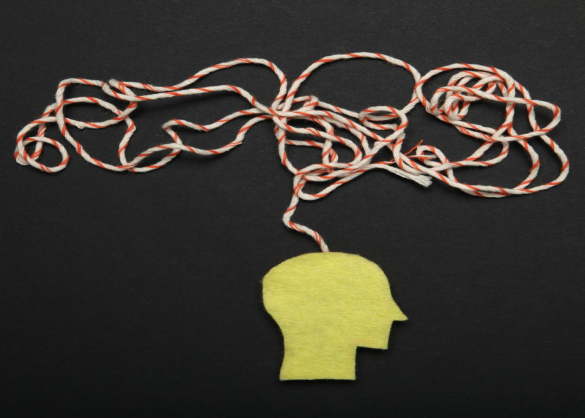 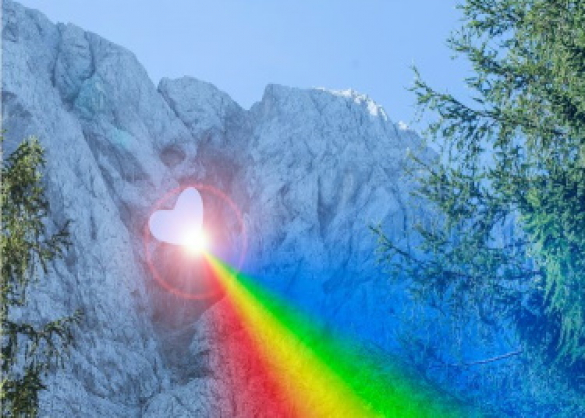 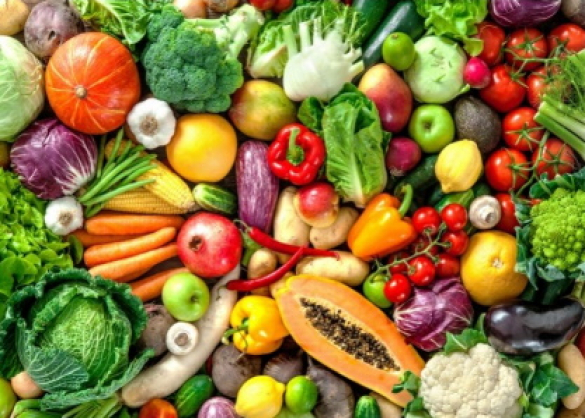 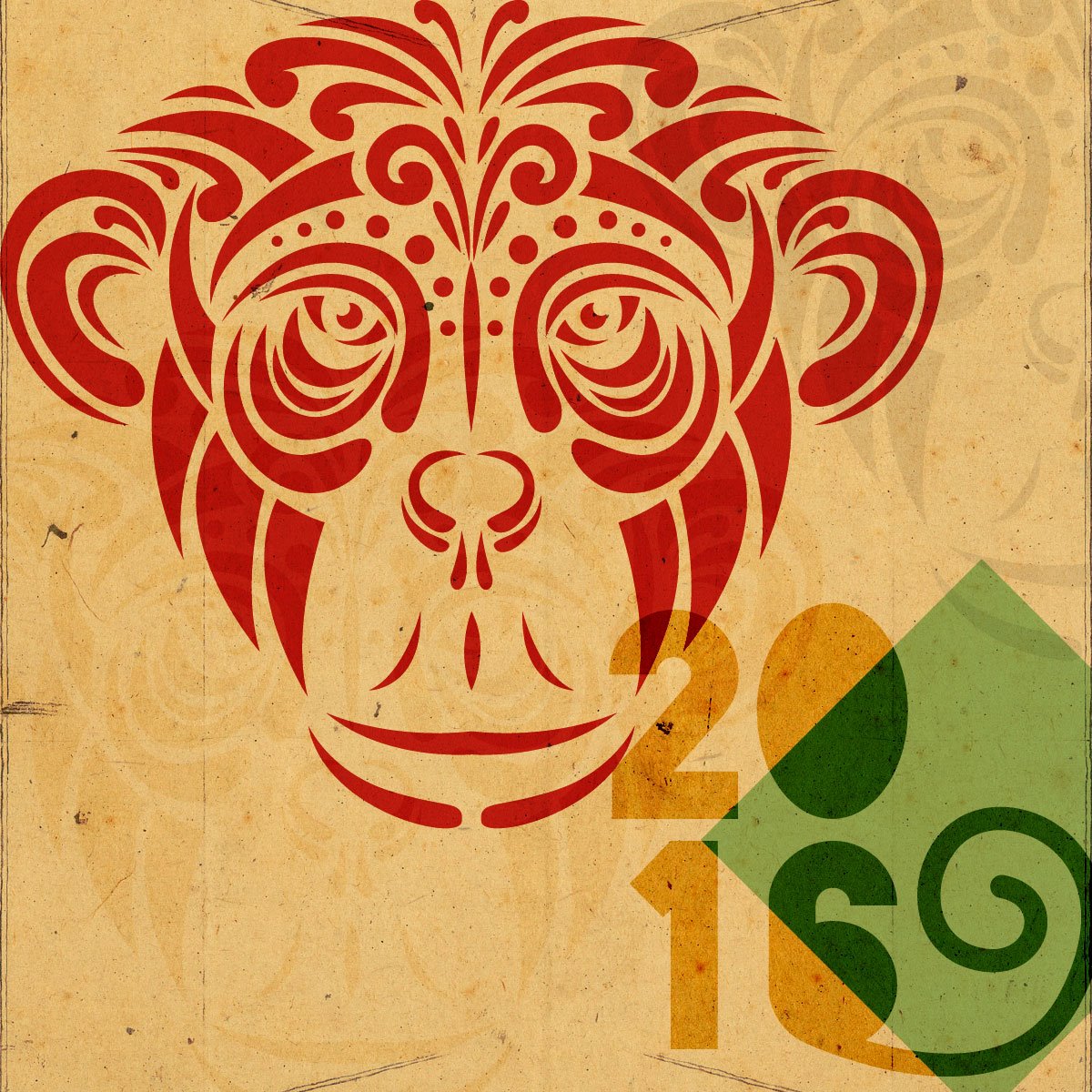 From the Chinese metaphysics perspective the year of the monkey starts tonight at 6:14pm, that time indicates the beginning of the Chinese solar New Year in the year 2016.

The sheep, the monkey and all other Chinese zodiac animals represent energy, for instance, the monkey is metal energy that comes from the planet Venus.

So where do the Zodiac animal names come from? There are various legends, one of the most popular says that Buddha convoked the animal kingdom to determine how to restore order in the world and the first animals to show up where the 12 chosen to represent the Chinese zodiac cycle. If you would like to know more about those legends go to http://www.chinaculture.org/gb/en_chinaway/2003-11/19/content_44290.htm.