Chinese Metaphysics and my Faith 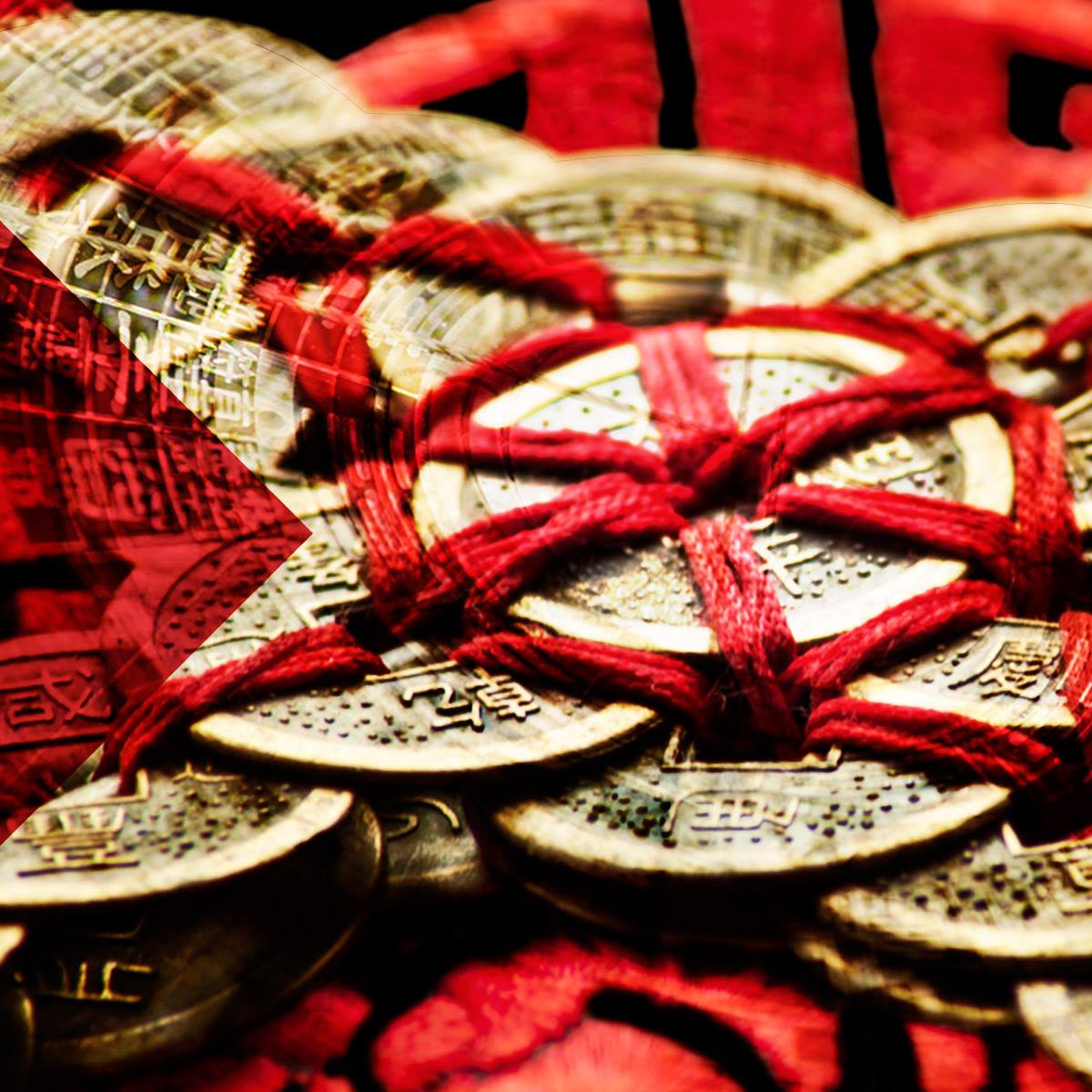