In Chinese culture the evergreen pine tree is a symbol of longevity. Chinese believe that there is no good luck without a long life that is why longevity is one of the most important life aspirations and one of the purposes of good feng shui.

There are different ways to support our life aspirations and the most basic one is to display symbols of good fortune. In this case the symbol is our beloved Christmas tree that is the same as the evergreen pine tree, and the location is the longevity sector in our house or living space. 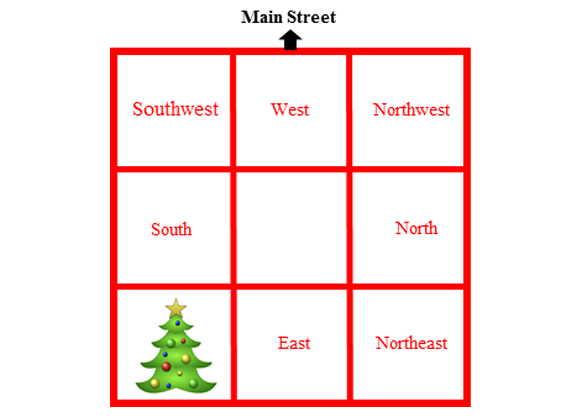 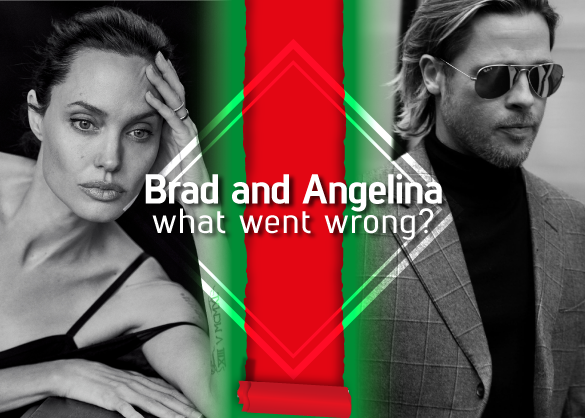 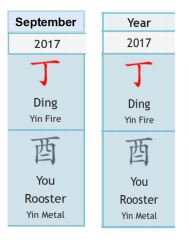 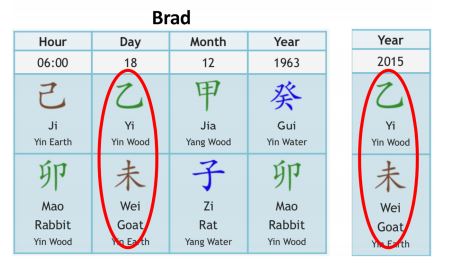 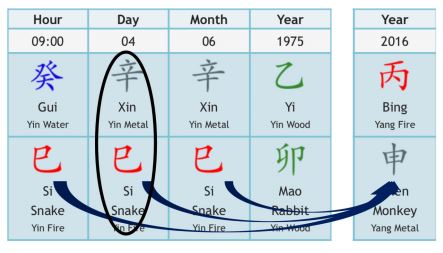 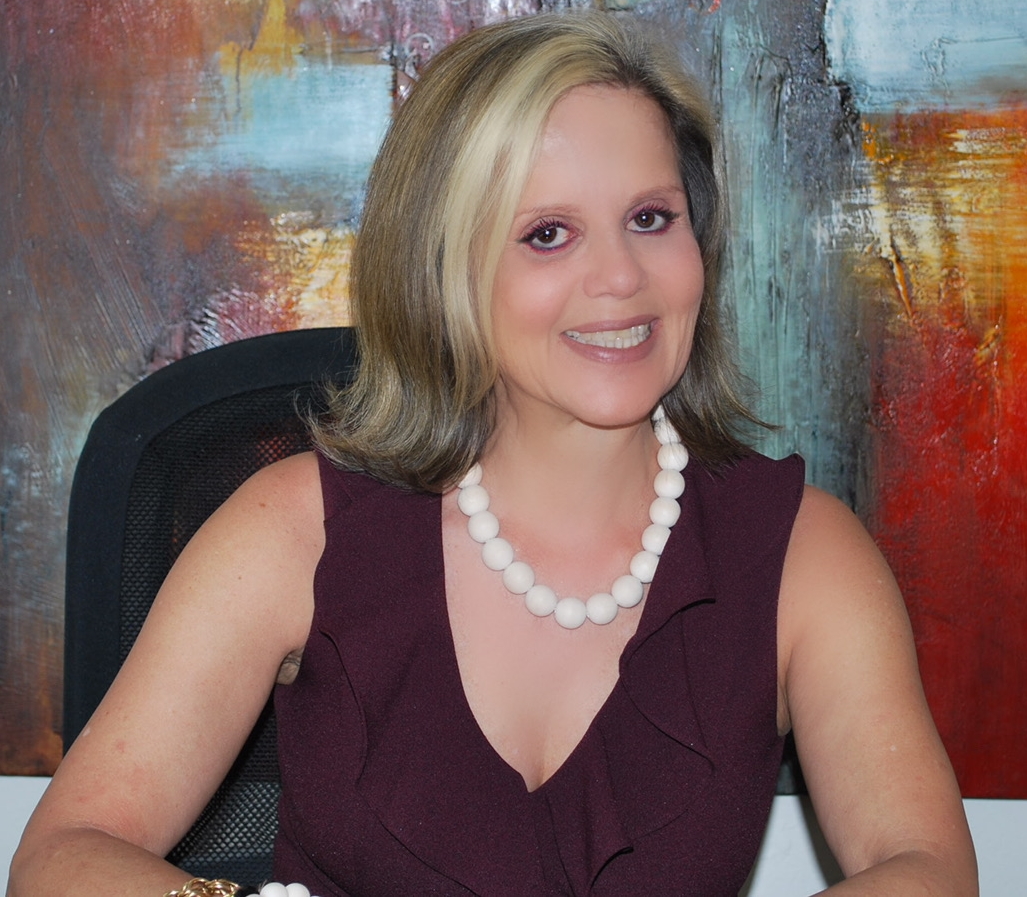